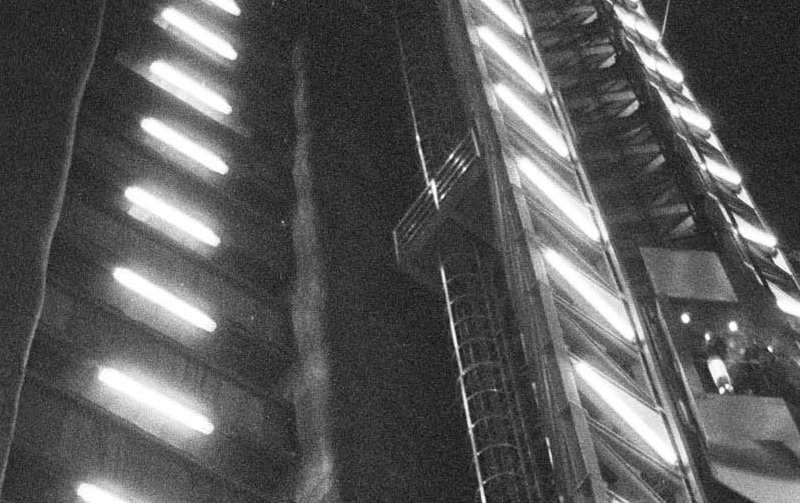 AVRoxide can be configured to signal error conditions (for example, out of memory) via a series of pulses on one of the AVR’s I/O pins. This allows you to have some idea of what is happening even without the heavy overhead of Rust’s panic mechanism (or in environments where you don’t have a serial port for panic to write error information to.)

If you are building with one of the Arduino compatibility features, then by default AVRoxide will use the Arduino’s built-in LED as the debug pin. So, in simple terms - a flashing Arduino LED means an error condition has occurred.

You can set the pin to be used for these debug signals using the avr_oxide::oserror::set_debug_pin() method; simply pass it a reference to the Pin that you want debug codes to be output on:

The codes are repeated continuously, except under two conditions:

If a panic serial port has been configured (via the panicout feature), the error will also be written to the serial port (followed by a thread dump) as an integer:

The table below shows both the debug pin pulse codes and the integer serial panic codes: